In July this year, Sky Betting & Gaming held a company-wide festival called "The Gathering". It was a chance for colleagues from all parts of the business to get together, learn about the history of the company, listen to some talks on a wide range of topics and look to the future before getting stuck into festival food, drinks and all sorts of fairground rides and musical entertainment.

As part of the day there was a panel session which discussed the future of technology and the potential impact it may have on Sky Betting & Gaming's products. I was privileged to be asked to take part in the panel and the area I chose to champion was that of Social Media.

Social Media might seem an odd fit for a future of tech panel. After all, what relevance do Snapchat, Instagram, Facebook, Twitter, etc. have to tech, let alone the future of online gambling? In my opinion, these networks (along with certain other high profile tech companies like Google, Uber and Netflix) are having a bigger impact on the technology we use (and the products we build) day to day than any other source.

How does this translate to an impact on the future of tech? There are the obvious contenders of technical innovation and product development which come from operating an internet business at huge scale. Data centre design, operating system enhancements, networking improvements, new programming languages and software to support data storage and caching — the list is almost endless. But I’d argue there is a wider impact. It may only start to be felt in the next year or two but will have a lasting impact on the industry, the impact of Generation Z as consumers and workers.

The Rise of Social Networks

Generation Z consists of people born between 1996 and 2010 making the oldest of the generation 21 years old. These are individuals who have grown up with the internet, were no older than 8 when Facebook launched in 2004 and have never had a “feature” phone.

Facebook wasn’t the first social network (that honour belongs to Six Degrees which started in 1997), but critically we are entering a time where graduates and new entrants to the workforce have grown up with social media as a constant influence in their lives.

This generation’s expectations of how applications work, content is consumed, jobs are advertised (and applied for), information is researched and shared have been set by their exposure to applications like Twitter, Facebook, Snapchat and LinkedIn. Real-time content is their baseline expectation, with rich audio and video experiences considered the norm.

Their exposure to connected devices has placed Generation Z in a prime position to take on the tech roles of the future. These are our future Electrical and Software Engineers, and their behaviours and expectations (set by their experiences of social media) will dictate the working practises and product trends of the future.

Millennials and Generation Z expect to build their communities virtually as well as physically. In tech terms, we have seen an explosion of communities that only exist online (through IRC, forums, social networks, and latterly chat based applications such as Slack, Discord and Gitter). The ability to connect to anyone with interests that mirror yours is easy, so crowdsourcing information and learning from peers that have never physically met is commonplace.

In my daily work, I see the impact that technology has on the way we interact and communicate. We store vast amounts of knowledge in our company Wiki, and interactions between teams (both internal and external) are via online chat rather than in person. Physical kanban boards are making way for virtual replacements as teams embrace remote working, and video conferencing facilities are in every meeting room.

The days of the desk phone are well and truly over, with co-location of teams becoming less important as flexible working becomes more common in the tech industry. A large percentage of our workforce grew up using software like AOL Instant Messenger and MSN Messenger to communicate so they prefer Slack rather than the phone.

In Software Engineering terms, communities like Stack Exchange (specifically Stack Overflow) and Reddit are the sources of truth for people looking for help with a bug or tech problem. The pace of change in technology doesn’t render books useless, but the ability to talk directly to people with experience of the same challenges often decreases the time needed to understand and fix an issue.

Outside of the workforce, customers will continue to expect their community engagement to be via online channels such as Facebook and WhatsApp. While sports betting customers might not have the same expectations from products as gaming customers, we see from the usage of features built into our apps (and the volume of regular customers) that real-world, in person engagement is a decreasing preference.

Arguably the social network with the biggest influence on technology is Github. Seen as the home of open source, the community aspect of sharing responsibility for fixing and improving software has led to massive amounts of innovation. The availability of source code to download and pick apart offers unique opportunities for learning from more experienced programmers.

Github’s ease of access can lead to burnout in core contributors to open source due to the volume of critical feedback via issues and other social channels. There may be a backlash against open-source as a spare-time hobby and an increasing reliance on companies sponsoring work either by direct donations or dedicating portions of their workforce to focus on these projects full-time.

The sheer volume of users on sites like Facebook and LinkedIn affords them the capital to hire large numbers of technical staff, some with the sole purpose of working on software to support their product engineering teams. Smaller businesses will struggle to compete with their level of investment in frontline technology so will remain as consumers of third party software rather than actual innovators. Might this be a problem for recruitment in years to come as the bigger companies draw in the best tech workers? Or might their size and dominance lead to rejection by workers looking to have a greater impact on their business and work in smaller teams?

When I look at our current tech stack, much of the technology we are using has been contributed to or wholly developed by engineering teams funded by social networks. Tools like Kafka, Memcached, Hadoop, React, Hystrix, GraphQL and more.

As consumers have transitioned to media consumption via their social media feeds the quality of that content has often proven questionable. “Fake news” and other similar scandals show just how real the manipulation of actual events by data and technology can be.

Betting and gaming as an industry has a delicate balance with public perception. The effectiveness of “fake news” for spreading reputation damaging content could pose a threat to the ongoing regulation of the gaming industry. Companies (like Cambridge Analytica) have shown their ability to use data from social networks to influence public perception, notably in the Brexit vote and the 2016 US Presidential Election.

Outside of media, brands are frequently active on social networks as consumers spend growing amounts of time away from traditional web sites. That will inevitably continue to have an impact on the way businesses interact with customers and the way customers expect to interact with businesses.

Digital lifestyles are changing the way people focus and multitask, with some research suggesting reduced attention spans as a result. The effects are seen anecdotally in education, where students show a lower ability to engage in activities that require prolonged concentration and demand instant answers instead of working through problems.

To balance the negative impact of digital lifestyles and social media, in many ways they open up new opportunities. The prevalence of data about customers and their willingness to share their behaviour publicly (it’s all they’ve ever known) enable teams to build better products and experiences. We don’t have to guess; we can rely on the signals and data produced every time a customer interacts with us on whatever platform they choose.

During the course of the panel session there were many other topics covered. Some, including Artificial Intelligence, Digital Currency and continued development of cloud computing, sparked good discussions and highlighted the potential in emerging fields to be catalysts for change (and whole new categories of businesses). However, Social Media (for me at least) looms large as the driving force for change.

Social Networks have a unique position - due to their unparalleled user numbers and funding - to not only afford the teams to deliver innovation but also to spread the effect of their ideas and developments through billions of people worldwide. This ability to effect the population as a whole rather than individual communities or category of business is what sets them apart from other areas discussed.

It's worth noting that technology such as cloud computing and AI/ML are actively under development at the majority of the companies we consider to be Social Networks. It's not a case of "one or the other", in reality it's a case of "a bit of everything". One thing is for certain, nobody can predict the big businesses of the future and while strong user numbers offer some protection from market change, each of these networks is only one startup away from obscurity. Just ask Tom. 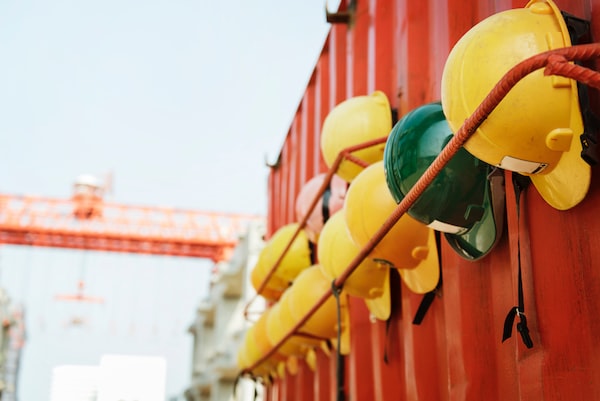 As a dynamic programming language with a preference for coercion, JavaScript has a reputation for allowing us to do some odd things with unintended consequences. Some people introduce static types to help combat some of these issues but there's also another way.
At Ticket Arena I have been helping to create a unified UI Library using React and while the component based approach is brilliant for building websites, it sometimes raises difficult questions about how best to customise a component for a specific usage. These questions also frequently include understanding how to 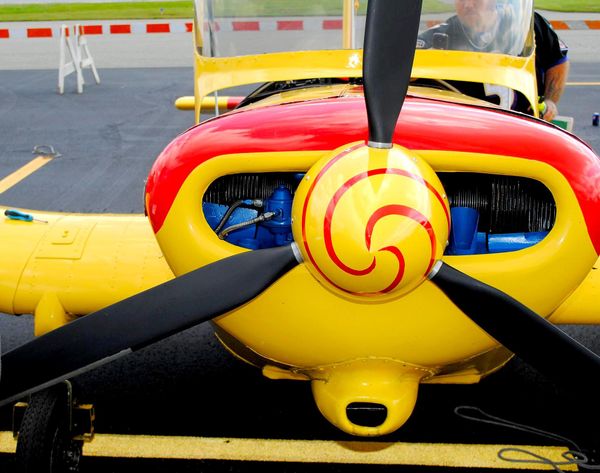 React offers many features to assist developers, including a great suite of validators for checking the props set for a component are as expected. The full details are available in the React Documentation [https://facebook.github.io/react/docs/reusable-components.html] but the core library covers most bases. You can